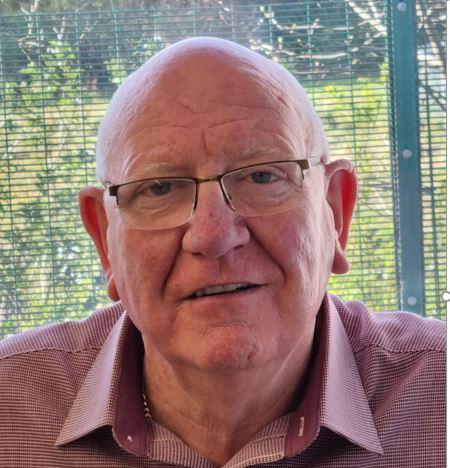 Bryce has recently returned to the Management Committee after a 15 year hiatus and has decided he would like be involved in tackling local issues again.  He has been a resident of Barlanark for 58 years and has seen it go through many changes in that time.  Bryce is particularly interested in being involved in any new development projects in the area having been a joiner during his working life, latterly as a Foreman.